Science for the museums: the prehistory of Sombor and its surroundings in the light of new bioarchaeological research (National museum in Sombor and Biosense Institute)

Project aim: The integration of museum heritage and innovative science, and their popularization through the presentation of new bioarchaeological breakthroughs in the study of ancient populations on the territory of Bačka.

About the project: The project was designed as an example of good practice of „returning the science to the museums“, by means of a thematic exhibition in the Town Museum in Sombor aimed at the wider audience, as well asworkshops and lessons for children. The museums often serve as resources of (bio)archaeological material for various kinds of specialist analyses, however the results seldom find their way to museum exhibitions and the general public. Within the project, the new results of macroscopic, microscopic and physical-chemical analyses of human and animal skeletal remains and artefacts from the Neolithic sites of Magareći mlin, Topole-Bač and Donja Branjevina were presented, in order to familiarize the audience with the lives of humans and animals in prehistory, as well as to introduce them to innovative methods used in archaeological research. 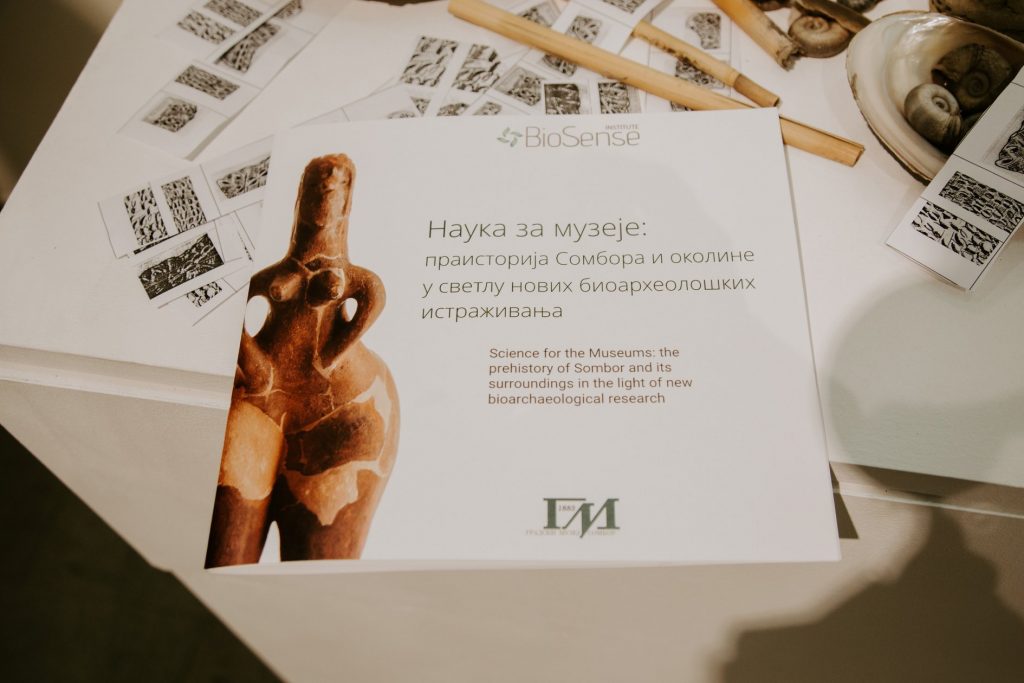 The visitors and the workshop participants had the opportunity to learn when did the first inhabitants of Bačka live, what were the lifeways and the environment of the hunter-gatherer communities like, when did the first farmers settle in the area, what did they look like and what was their health status, what did they eat and which animals they kept, how did they feed their babies and bury the deceased memebers of the community. They also learned more about the process of anthropological and archaeozoological analysis, radiocarbon dating, stable isotope analysis of human and animal bones, the analysis of organic residues from pottery vessels, and remote sensing in order to determine the location and landscape settings of archaeological sites. Given that the (bio)archaeological material used in the analyses originated from the Town Museum in Sombor and the Museum Unit in Odžaci, the wider aim of the project was to raise the communication between scientists, the museums and the public to a higher level, and to promote science among schoolchildren. 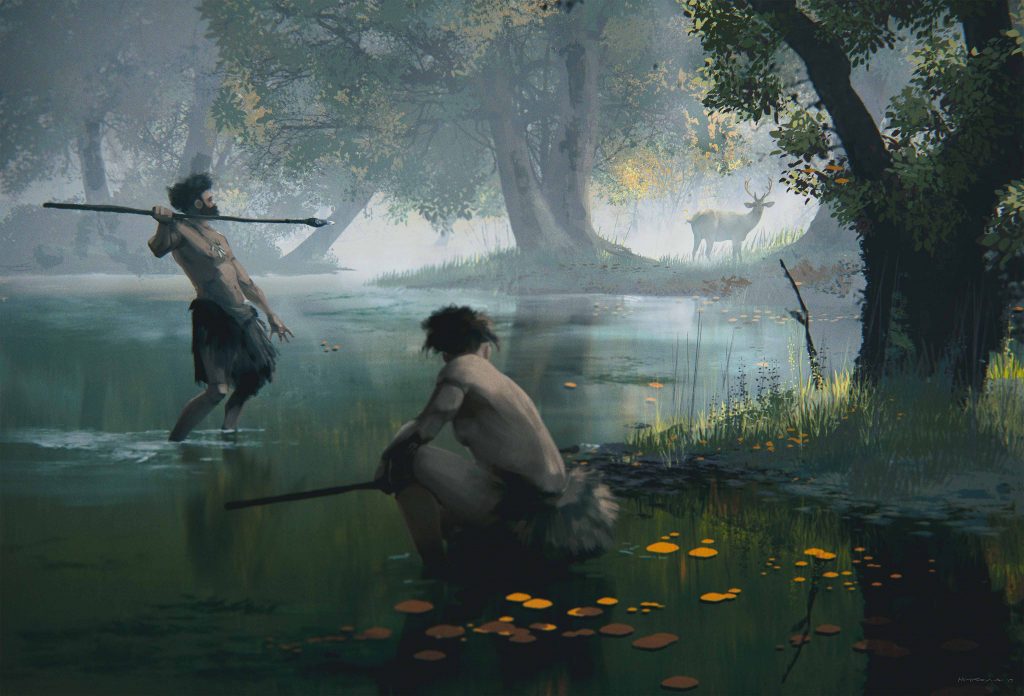